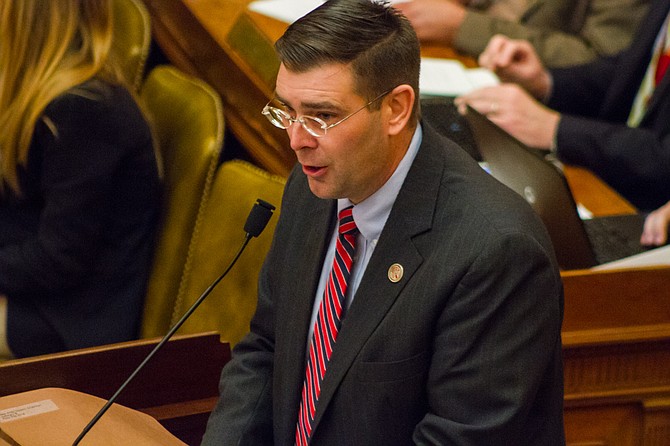 Rep. Andy Gipson, R-Braxton, faced opposition while presenting the "anti-gang" bill this morning in the House of Representatives, and he tabled it, noting that the Senate had passed its version already.

Rep. Andy Gipson, R-Braxton, did not want to debate the "anti-gang" bill for long this morning, and after about half an hour, he tabled House Bill 541, noting that the ...