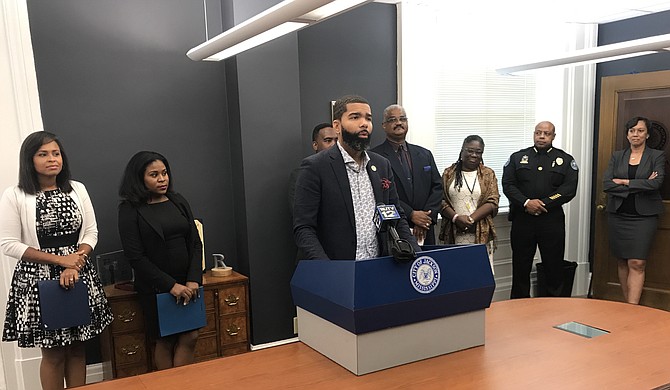 On Aug. 6, 2018, the City of Jackson announced a partnership with Oxfam America and New Way Mississippi Inc. to employ "returning citizens" to establish the City's forthcoming 100GB high-speed broadband network.

The City of Jackson will employ "returning citizens" re-entering the community after serving time to establish the Jackson's forthcoming 100GB high-speed broadband network.