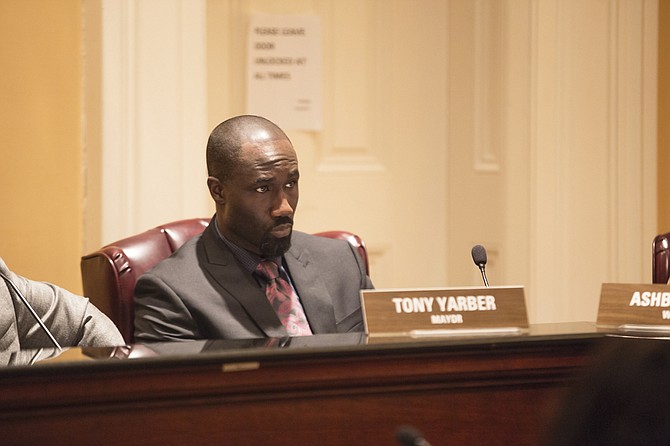 A well-known and nationally recognized political operative that Mayor Tony Yarber refers to as a "kingmaker," Mitzi Bickers, has been mentioned in connection to a federal bribery investigation into the ...