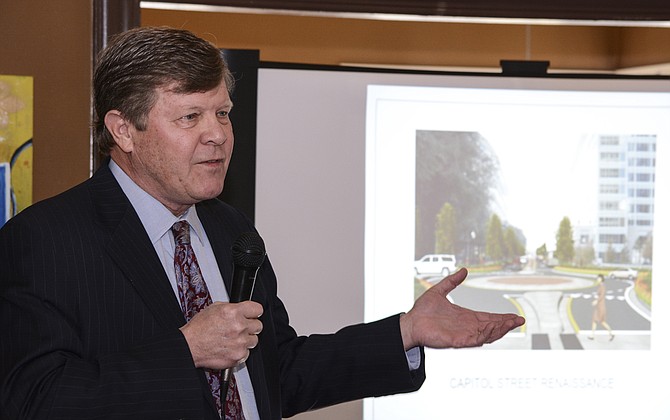 Downtown Jackson Partners President Ben Allen says he is innocent of accusations his former assistant and the Hinds County district attorney are pushing against him. He also accuses her of stealing money before he fired her. Trip Burns/File Photo

The trial of Downtown Jackson Partners President Ben Allen, who faces 10 counts, including embezzling a 1989 Chevy truck and tens of thousands of dollars from the business improvement district, ...