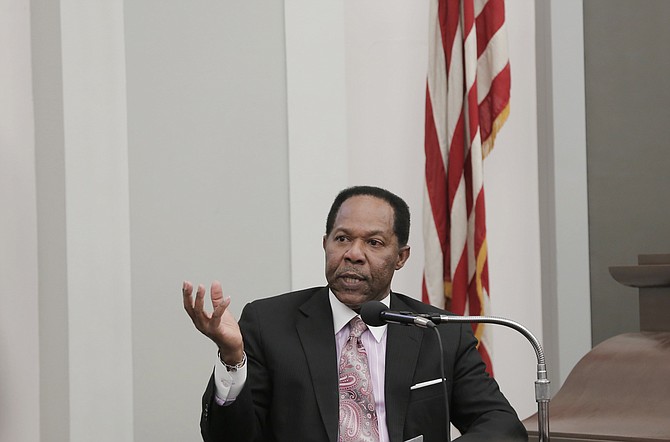 Downtown Jackson Partners attorney Robert Gibbs returned to the stand as the prosecution attempted to attack the credibility of his claim that money business owners pay to DJP was not a tax.