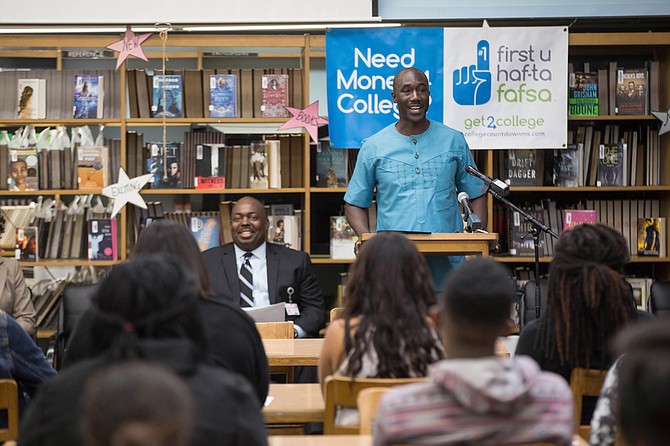 Yarber says he plans to build more alliances to help Jackson’s young people in his second term, but that the need to “triage” the city got in the way so far.