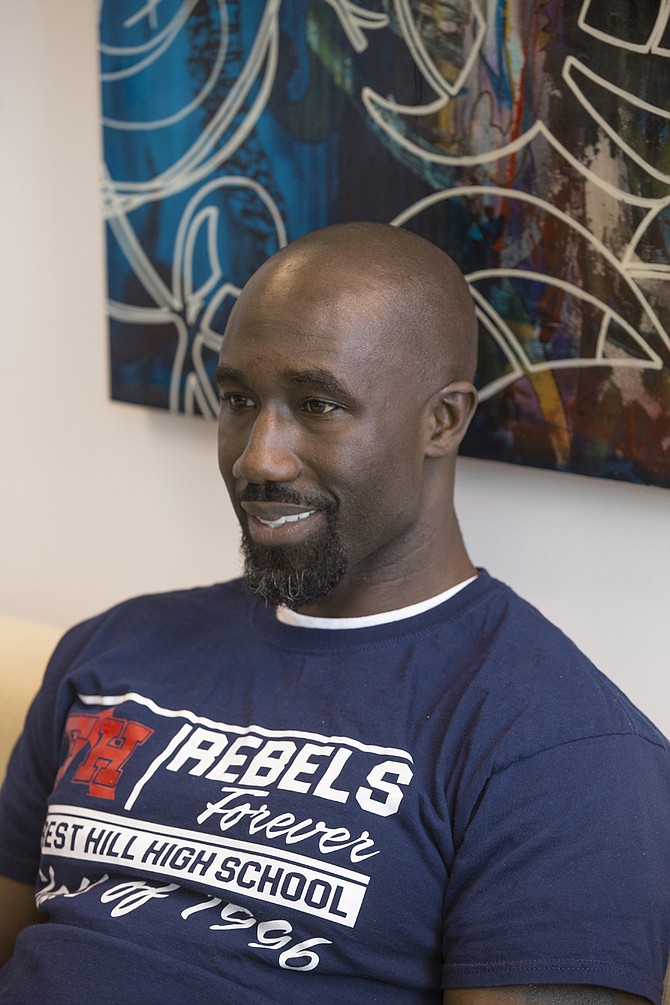 Despite scandals and accusations, Yarber is much more relaxed during his run for re-election than when he ran in a 2014 special election.