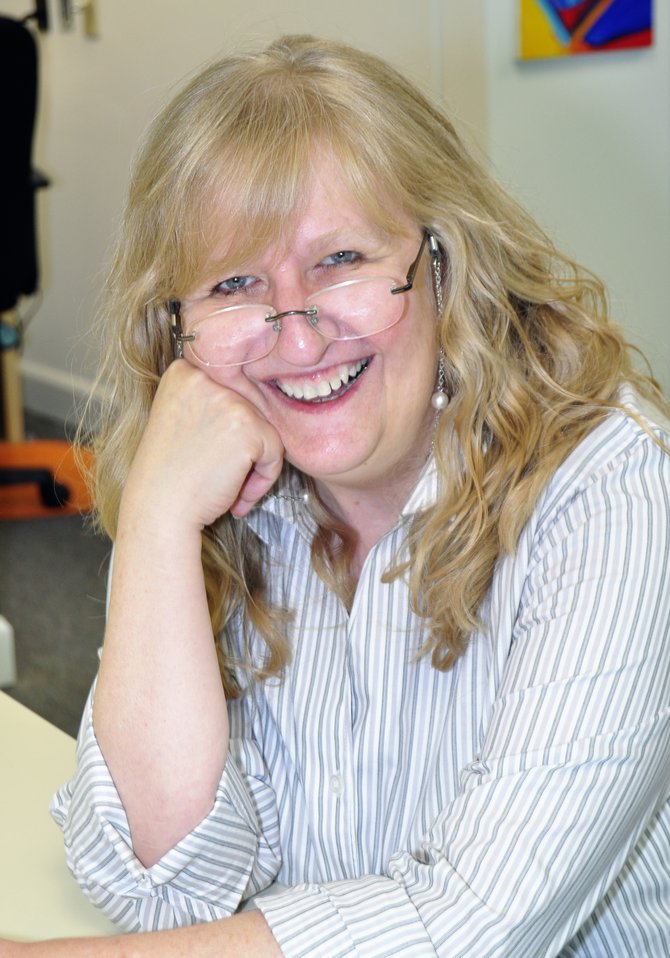 Remembering the Ladies, Black and White

America has a schizophrenic relationship with the death penalty. Many of us want to eliminate those who commit egregious, heinous crimes, but most don't want the personal or social guilt ...

Travis Childers' stance has consistently been anti-immigration, so his opposing amnesty for "dreamers," young people whose parents brought them into this country without authorization when they were too young to ...