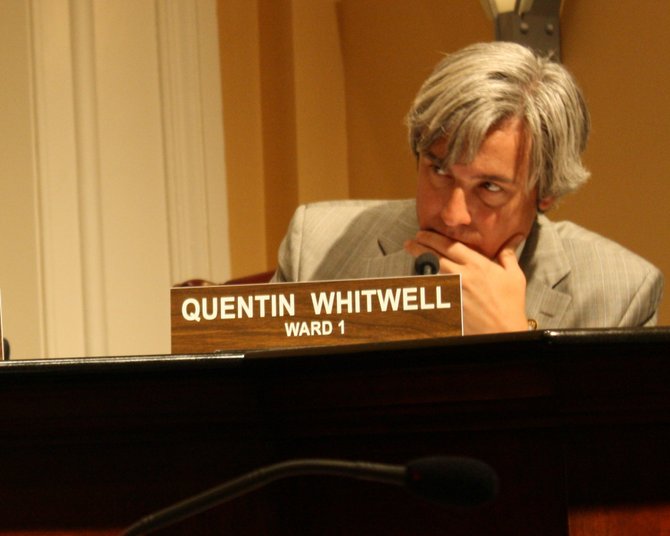 UPDATED: Stealth Whitwell Write-in Campaign: 'You Can't Do It'

Jackson State University contributes an estimated $413 million and 8,700 jobs to Mississippi's economy annually, according to a study released Monday by the university.