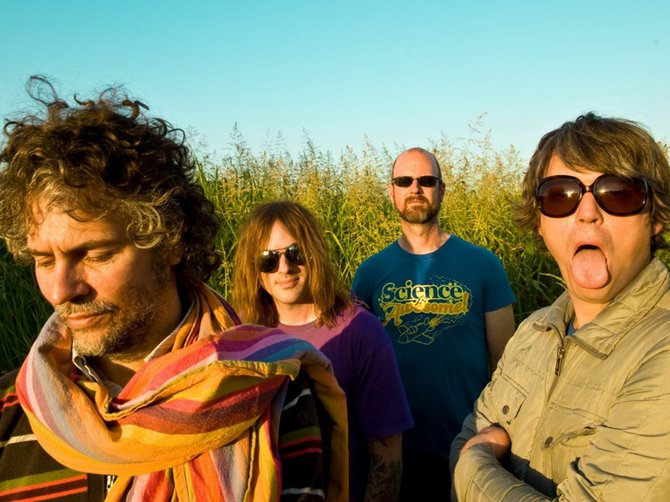 The Flaming Lips will attempt to play a world-record eight concerts in 24 hours, including five in Mississippi.

The Flaming Lips have a challenge ahead of them: eight cities, eight concerts, nearly 700 miles on a bus, more than 10 supporting and collaborating artists, one awards show, 24 ...