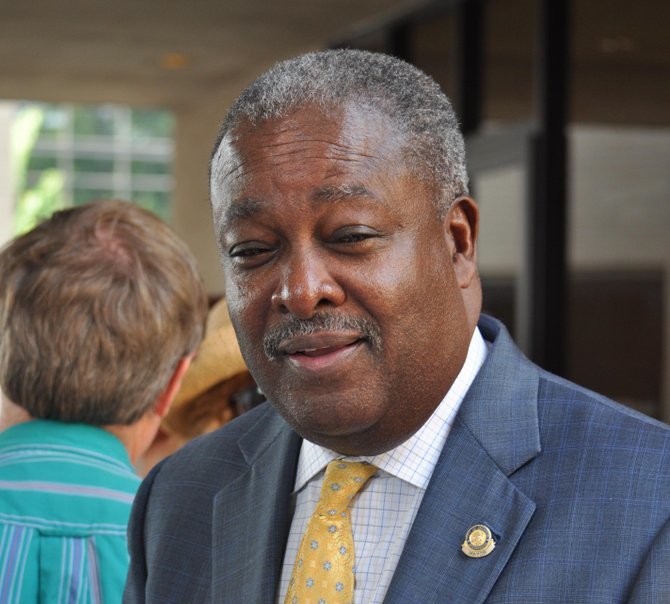 The Jackson City Council finally came to an agreement with the mayor to approve contracts with a financial advisory team for the city's water-system improvement project.