Autopsy Set for Another Mississippi Inmate Who Dies 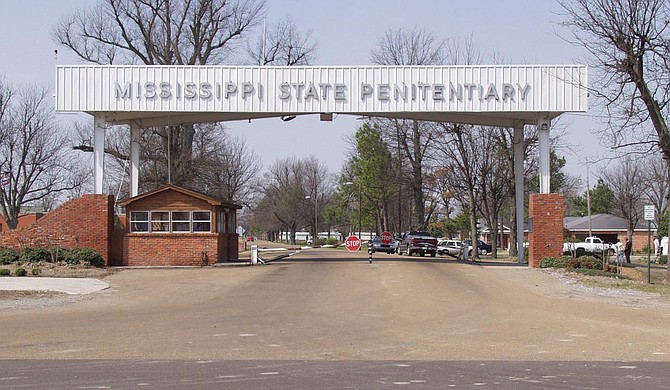 JACKSON, Miss. (AP) — A Mississippi prisoner died Monday, becoming at least the 22nd inmate in just over two months to die in a state prison system that's under U.S. Justice Department investigation because of violence and shoddy living conditions.

A state Department of Corrections news release said “no foul play is suspected” in the death of Patricia A. Wilhite, 68, and an autopsy will be done.

Wilhite was serving life without parole, and had been in nearby Central Mississippi Correctional Facility since shortly after her 1998 murder conviction. She died at Baptist Medical Center in Jackson.

Some of the 22 inmate deaths since late December have happened during outbursts of violence. Some inmates were found hanging in their cells. Coroners said other deaths were from natural causes.

The Department of Corrections on Monday also released the name of an inmate who died Thursday at the Mississippi State Penitentiary at Parchman. Paul Joseph Capps, 70, was serving a 20-year sentence from a 2008 statutory rape conviction in Lowndes County. The release of his name had been delayed while prison officials notified his family. The department also said no foul play is suspected in his death, and an autopsy will be done.

The Justice Department announced Feb. 5 that its civil rights division would investigate Mississippi prisons that have struggled with violence, tight budgets, short staffing and poor living conditions, including broken sinks and toilets in cells and widespread mold in showers.

Mississippi prison officials have told state budget writers for years that the department has trouble hiring guards because the jobs are dangerous and the pay is low. Despite the requests, budgets were cut.

Two federal lawsuits have been filed on behalf of prisoners since January, saying Parchman is dangerous, vermin-infested and unfit for human habitation. Attorneys in both lawsuits are being paid by entertainment mogul Jay-Z, rapper Yo Gotti and Team Roc, the philanthropic arm of Jay-Z's Roc Nation.

Wilhite was convicted in April 1998 of a 1995 homicide in north Mississippi's Pontotoc County. Her first trial ended in a mistrial. Her second trial was held in Monroe County, where she was convicted and sentenced.