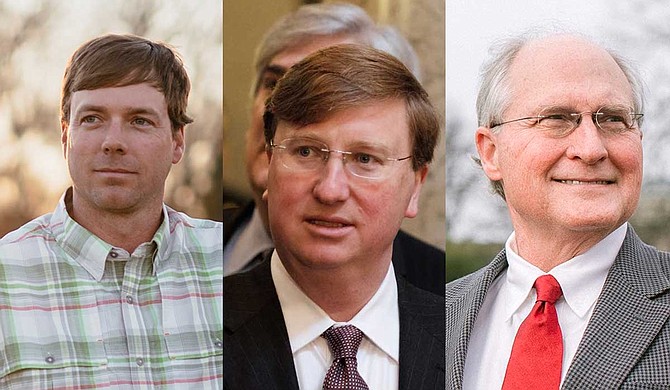 JACKSON, Miss. (AP) — The three Republican candidates for Mississippi governor have agreed to a televised debate two weeks before the primary.

WJTV-TV in Jackson reports that it will host and air the debate that begins at 7 p.m. July 23. Mississippi's party primaries are Aug. 6.

Waller and Foster have already debated at Mississippi State University. The two candidates have accepted an invitation for another debate June 7 at Southwest Mississippi Community College in Summit, but Reeves has declined that one.

No debates have been set for the nine Democratic gubernatorial candidates.