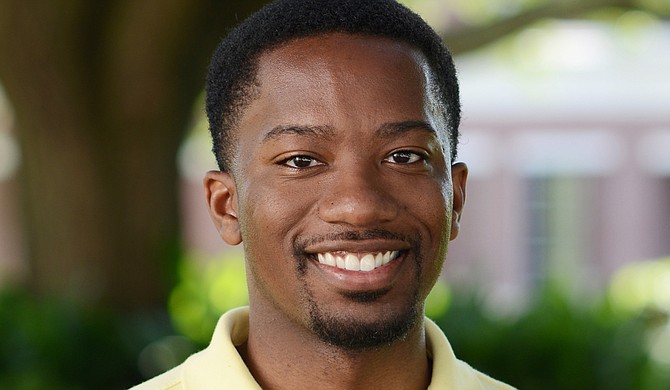 Though hip-hop dance was initially just a hobby for Karlos Lyons, it has become a job and a lifestyle.

"Hip-hop instruction has been fun," Lyons says. "I just did it as an extracurricular thing in college, and it became sort of like a side business that I started."

Now 26, Lyons is a Salsa Mississippi instructor, where he teaches private and group hip-hop dance classes. He is also an assistant director of admissions at Belhaven University.

A native of Jackson, Lyons attended Murrah High School and graduated in 2007. He then attended Belhaven, where he auditioned for and was accepted onto the university's unofficial hip-hop dance team in 2008. As his interest in dance grew, Lyons chartered the Belhaven's Urban Dance Club in 2009. Now, almost five years after his December 2010 graduation with a bachelor's degree in communications, the club is still holding strong. Its membership fluctuates between 10 and 20 people. Recently, the club created a flash mob in Belhaven's student-center cafeteria.

"The club is still very much alive and well," Lyons says. "It's a great extracurricular activity." He says when he was there, they would do halftime shows at football and basketball games, as well as a few chapel performances. They would also hold what the dancers called "jam sessions," which would sometimes include guest artists and last for several hours.

After his graduation from Belhaven, Lyons began his work in the admissions department. He is in charge of organizing Discover Day, Belhaven's campus preview day where high-school seniors and juniors and their families visit the campus.

For Lyons, the best part of Jackson is the community. "My family is here, (so there is) good community," Lyons says.

"A lot of new things are coming up in Jackson now. I love the arts, so Fondren is always cool."

Ultimately, Karlos hopes to unite his sense of purpose and calling with a new career as a counselor, either providing marriage and family counseling or working with at-risk youth.

"I desire to share the gospel as well as work as a counselor for those that may be dealing with types of addictions," Lyons says. He is currently looking into the process of becoming a licensed counselor

"Many people have hurting issues and things that they deal with in their life, and I want my existence to reflect that I care and that I have something to offer," he says.