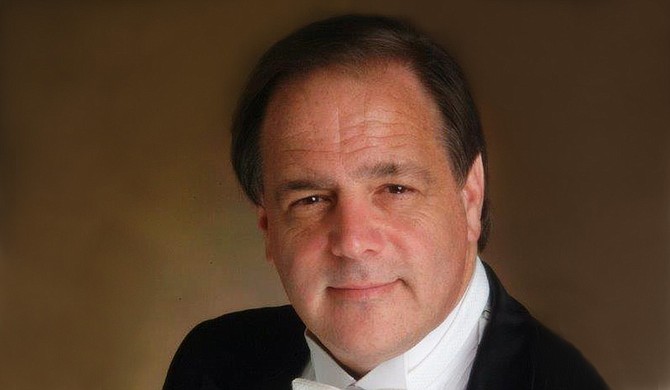 Jay Dean, 62, understands the importance of his role as artistic director of the Mississippi Opera. He served in the position from 2010-2012 before taking a sabbatical, and he returned for the 2014-2015 season.

"Our role in presenting great opera to audiences is like (that of) a museum," Dean said. "Where the Mississippi Museum of Art displays sculptures and paintings, we ... present opera. It is our duty to protect, preserve and present, which is what we strive to do each season with the Mississippi Opera."

Dean has a long history with the performing arts in Mississippi. He did his undergraduate work at the University of Southern Mississippi in Hattiesburg from 1972 to 1976, graduating with a bachelor's degree in music education. He completed his doctorate in orchestral conducting at The University of Texas in Austin in 1988. 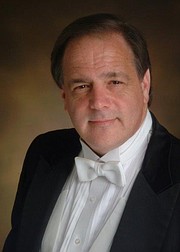 While serving as the music director and conductor of the Southern Mississippi Symphony Orchestra from 1988 to the present, he received the Governor's Award for Leadership in the Arts in 2009.

Friday, March 27, at 7:30 p.m., the Mississippi Opera will perform Giacomo Puccini's "Tosca," which many consider to be one of the greatest operas ever written. The piece is based upon Victorien Sardou's dramatic play and deals with Napoleon Bonaparte's invasion of Italy. The diverse work took over four years to write before its 1900 debut and contains some of Puccini's most well-known lyrical arias.

"There will be people coming from all around the state to see this wonderful work," Dean said. "They are coming for some of the most beautiful music ever written, and people will enjoy the singing."

Tonight's already sold out performance is the main production for this season for the Mississippi Opera.

"We've had a very good season," Dean said. "In addition to our regular performances, we've also done some things with Duling Hall with our "Cabaret" series, held every month. The last one ["The Voices of Mississippi"] was rescheduled due to the weather, but we are doing it on April 20."

In addition to traditional opera, the Mississippi Opera has other types of entertainment on its horizon, including musical theatre.

As of press time, March 27's performance of "Tosca" at the Madison Square Center for the Arts (2103 Main St., Madison) at 7:30 p.m. is sold out. For more information, visit msopera.org.