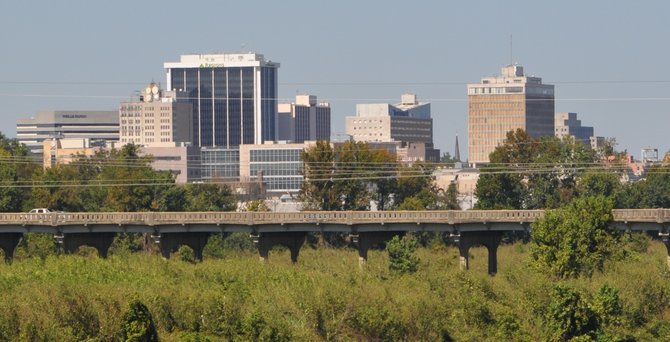 The nominations are in, the votes have been cast and the Winners selected. New in 2015, we're offering the results "Academy Award" style—everyone is a Finalist (determined by write-in nominations) and there's one Winner (voted on by readers via the final ballot) in each category.

Here then, for your enjoyment, are the Best of Jackson for 2015!

Editor's Note: Due to editorial error, we identified another store as the winner of the Best Men's Clothing category in the print edition. The Rogue won, not Red Square Clothing. We apologize for the error, and will also print a correction in next week's issue.

Editor's Note: Due to editorial error, we left some Finalists off their respective listings for the following categories. (They've been corrected in electronic editions.)

Editor's Note: The blurb about Fondren Public, which won Best Bar; Best College Hangout; and Best Local Beer Selection, in the music and nightlife section had some factual errors in the story. The business was founded in fall 2013, not fall 2014. Jackson Free Press apologizes for this error.