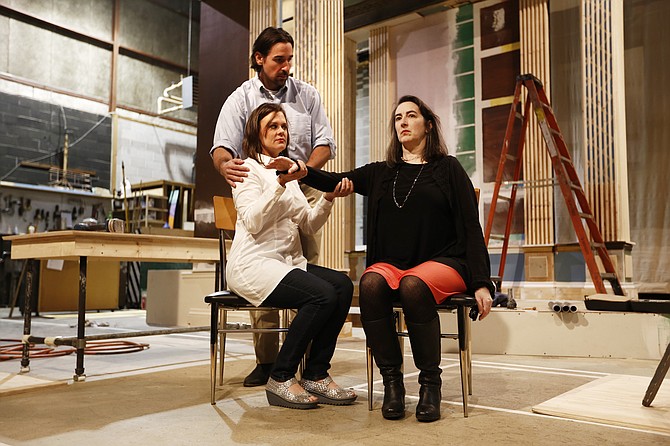 Ludwig van Beethoven, the classical composer, is deeply engrained into our culture. His famous "Fifth Symphony" is so recognizable that it ranks up there with "Happy Birthday to You" in music almost everyone knows. In simple terms, people know Beethoven's music, even if they do not put the name with the tune.

The composer was born in 1770 and was a trained pianist. He was a contemporary of another giant in the classical field: Wolfgang Amadeus Mozart. He intended to study with the master composer, but Mozart died before they could work together. Instead, Beethoven studied under Franz Joseph Haydn, another famous composer at the time.

The young Beethoven was a virtuoso pianist and began turning heads early on in his career. He began primarily as a performer and had not set his sights on composition. He gained a reputation for his ability to improvise on well-known works in social gatherings.

By the late 1700s, Beethoven turned to composing. He premiered his first of nine symphonies in 1800. It was also during this time that he began to suffer from tinnitus, which caused a ringing in his ears. He started to avoid public performances and conversations in order to compensate for his handicap. He still made music, though, composing some of his most famous works.

Beethoven was always a student. While his work bridged the gap between the Classical and Romantic eras of music, he went back and studied the work of Johann Sebastian Bach. Beethoven continued to push through new boundaries in composition because of his knowledge of works that came before him.

His continued study serves as the basis for playwright Moises Kaufman's "33 Variations." The play is about a Beethoven scholar, Dr. Katherine Brandt, who tries to solve Beethoven's greatest mystery: why he chose to create 33 variations on one theme in his "Diabelli Variations." The play switches between modern-day New York City and 19th-century Austria. Besides her research on Beethoven, the play also follows Brandt as her Lou Gehrig's Disease progresses much like Beethoven's tinnitus, which eventually rendered him deaf. The play also explores Brandt's relationship with her daughter Clara Brandt.