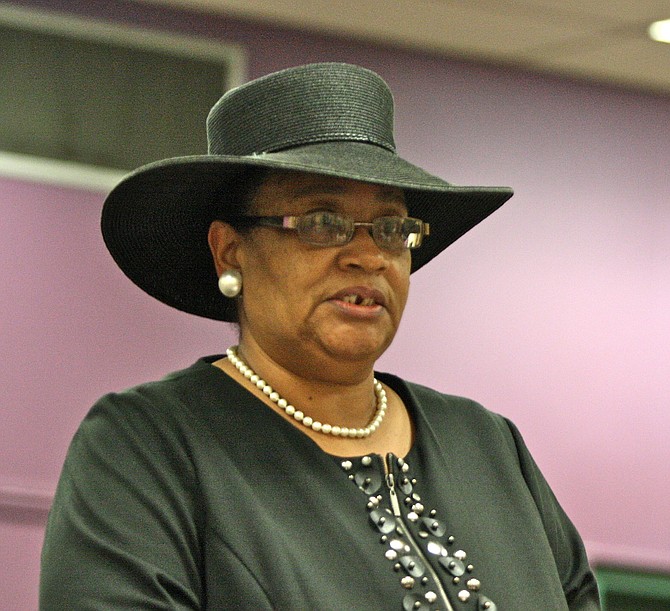 Landrum had served on the bench for 28 years. His term ends in January.

Williamson, a native of Jones County, has practiced law for 34 years.

In north Mississippi, veteran prosecutor Kelly Luther of Ripley has defeated a former judge in the runoff for a circuit court post.

Luther, who has been an assistant district attorney for 19 years, defeated attorney Shirley Byers of Holly Springs in Tuesday's runoff. Complete, but unofficial, returns showed Luther with 76 percent of the vote.

Byers' was a judge in the Mississippi Delta during the 1990s.

In other judicial elections across the state:

— In south Mississippi, Chris Schmidt was elected to a circuit judge post that spans Harrison, Stone and Hancock counties. Schmidt defeated Robert Fant Walker in Tuesday's runoff. Schmidt has 19 years of legal experience, 15 of which were as a prosecutor. Walker has served five years as a Gulfport municipal court judge and worked as an assistant district attorney.