A Father to a Son | Jackson Free Press | Jackson, MS

A Father to a Son 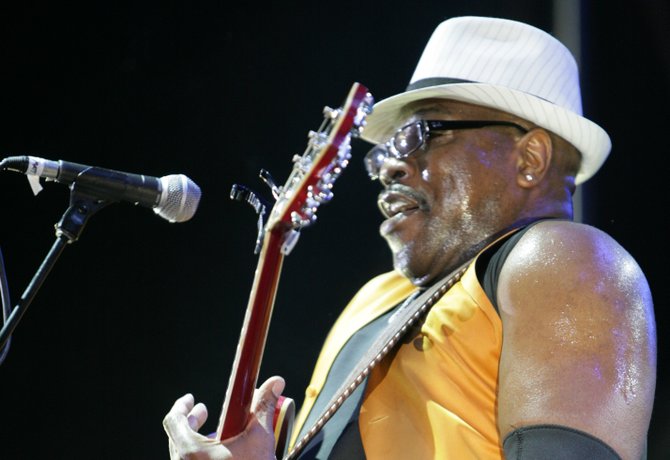 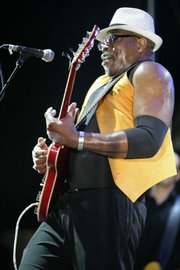 Big Bill Morganfield, who performs Jan. 11 at Iron Horse Grill, is keeping the legacy of his father, Muddy Waters, alive with the blues.

It was Muddy Waters' dying wish that his children pursue music in order to keep the name Morganfield synonymous with the blues.

With the release of his fifth album, "Blues With a Mood," Morganfield, 57, is keeping the dream alive. His music is steeped with traditional blues sounds, but he is also intent on pushing the genre forward. He has worked with musicians who played with his father, such as Pinetop Perkins, and also with modernists like Taj Mahal.

"Initially, it was a challenge," Morganfield says. "It's very natural to compare a father to his son. I was probably held to a higher expectation. It's a shadow on my shoulder that I've grown comfortable with."

Morganfield began his career as an English teacher. After his father's death, he began to study guitar. He grew up listening to Muddy Waters records as well as popular music such as The Jackson 5. This combination helped Morganfield inform his own approach to music.

"Evolution is very important. Everything evolves," he says. "As a guy who studied Socrates and Plato in addition to great art, I also realized that music is not left out of this evolution process. I tried to study it in order to be able to take it further but stay true to the art form."

"Blues With a Mood" features a perfect example with a song called "No Butter For My Grits."

"I love the old standards, but I also find blues to sing about in these times," he says. "No Butter For My Grits" is a detailed story about the frustration of finding some butter to add to his grits for breakfast. Morganfield perfectly evokes the spirit of his father during the song's opening.

Listeners get a complete understanding of Morganfield's upbringing with the autobiographical song "Son of the Blues." This is the track to dispel any doubts about his credibility or authenticity.

"Blues With a Mood" takes listeners on a journey through Chicago blues mixed with a strong dash of rock and R&B. Singular guitar solos complement Morganfield's deep vocal delivery, and follow a rhythmic groove locked deep in the pocket punched with harmonica and horn passages.

Morganfield is looking forward to playing in Mississippi. Although he was raised in Florida and currently lives in Atlanta, he is aware of the role Mississippi played in the development of blues music as well as his father's musical roots.

"Blues music appeals to different people, but it's music for all people. Mississippi is like hallowed ground," he says.