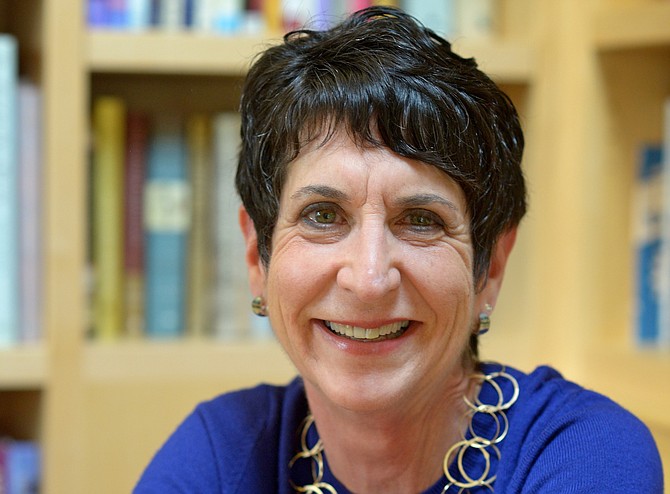 In her new book, “The Edible South: The Power of Food and the Making of An American Region,” author Marcie Cohen Ferris uses food as a lens to dissect the rich history of the South. Photo courtesy Kate Medley/UNC Press 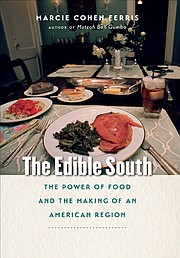 In "The Edible South: The Power of Food and the Making of an American Region (University of North Carolina Press, 2014, $35), Marcie Cohen Ferris uses the lens of food to step into a vast and complex search of southern history. As a Jewish southerner, Ferris says she grew up viewing things as "somewhat of an outsider," but was deeply interested in food and how it translates into culture.

For about seven years and with the help of librarians and historians, she devoured archives in multiple southern states, reading through the historical swirl of Native Americans—enslaved, and then free—African Americans and Europeans (and even nods to people from 13,000 years ago) behind the distinctive regional fare.

While Ferris discusses quintessential ingredients of southern food such as corn, collards, pork and molasses, this is not a tale of savory dishes but more a story of how that food came to be and what it meant to different people over time, creating a culinary grammar of the region.

"The Edible South" is a journey to understand what lies beneath the dinner table, as it were, with our servings of "unique, beloved and troublesome cuisine," as Ferris says. It's food specific to the South, romanticized in contemporary popular culture and, of course, a fundamental daily drive for all of us.

The book contains accounts of the sometimes horrifying past, as well as "place and identity and gender and friendship and love and family and history," Ferris says.

From the early South to new South to the modern South, Ferris examines power, inequality and empowerment through southern food. From plantation experiences to the Civil War to the fight for equality at the lunch counters, she examines what "foods tell us about race, power, (and) the great contradictions within southern culture and southern history," Ferris says. " ... Southern food really reflects everything that southern history is."