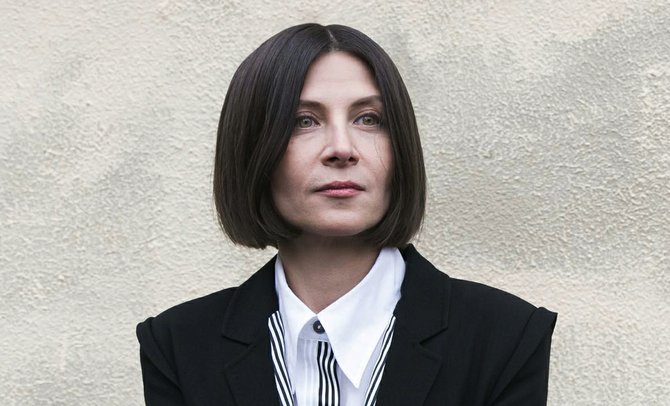 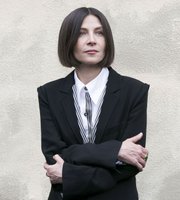 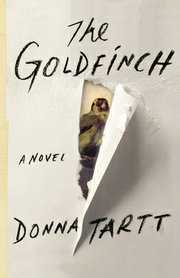 Before "The Goldfinch" (Little, Brown and Company, 2013, $30), Donna Tartt hadn't published a novel in 11 years. She told USA Today it took so long to finish writing because "it's a long book."

The 784-page book tells the story of Theo Decker, who survives a terrorist bombing at the Metropolitan Museum of Art. After his mother dies in the explosion—and his father remains absent—he goes to live on Park Avenue with the rich Barbour family. Though he has a new life and a new family, his old life haunts and torments him, specifically through a small painting titled "The Goldfinch," created by Carel Fabritius in 1695, which was his mother Audrey's favorite painting. His obsession with the piece leads him into the dark and dangerous circles of the art world.

In 2013, the National Book Critics Circle shortlisted the novel for its annual award, and The New York Times named the book as one of the 10 best of that year. Last week, "The Goldfinch" won the Pulitzer Prize for fiction. Tartt beat out Philip Meyer's "The Son" (Ecco, 2014, $16.99) and Bob Shacochis' "The Woman Who Lost Her Soul" (Atlantic Monthly Press, 2013, $28).

Tartt, 50, was born in Greenwood, but she grew up in Grenada, Miss. She published her first poem in the Mississippi Literary Review. While Tartt was a student at the University of Mississippi in 1981, Willie Morris, then a writer-in-residence at the university, read one of her stories and gave her a recommendation for a graduate short-story course taught by fellow writer-in-residence Barry Hannah.

After her freshman year, Tartt transferred to Bennington College in Vermont, where she began writing her first novel, "The Secret History" (Vintage, reprinted 2004, $16). The novel, published in 1992, sold out of its first printing of 75,000 copies and then went on to become a bestseller. Tartt later published "The Little Friend" in 2002 (Vintage, reprinted 2003, $16.95). The novel won the W.H. Smith Literary Award and was shortlisted for the Orange Prize for Fiction the year after it was published.