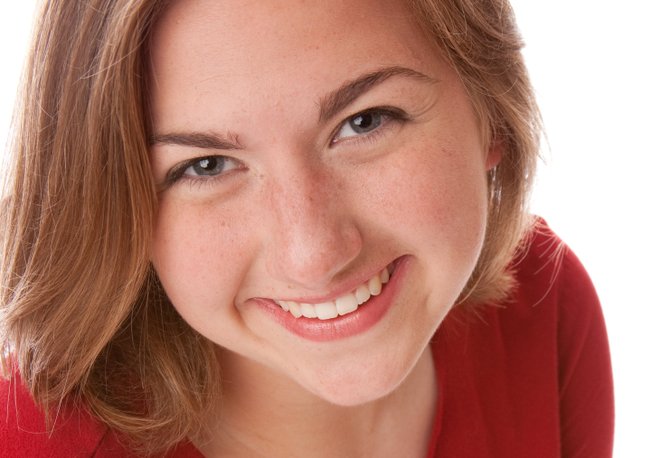 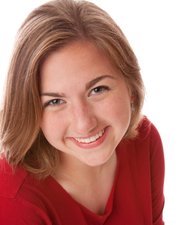 Lily Womble has made it her life's mission to empower and improve the lives of women around the world. Womble, a 21-year-old rising senior European studies major at Millsaps College from Birmingham, Ala., has interned at The Women's Fund of Mississippi, the Association of Women's Rights in Development conference in Turkey and is the local ambassador of the Half the Sky movement, which helps women escape oppression.

Womble began getting involved in women's rights in her junior year of high school after she completed a project on human trafficking. "I learned that human trafficking was not only occurring in other countries or other states, but was in my own state and my own city," Womble says. "I decided I couldn't stop at a research paper."

She partnered with the Alabama Coalition against Human Trafficking and started a youth anti-human-trafficking coalition called Just Us. With Just Us, Womble attended church youth and school groups to raise awareness about human trafficking. In 2009, during her senior year, Just Us lobbied for anti-human-trafficking legislation in the Alabama Legislature, which passed unanimously and took effect in 2010. Womble also started a blog called Smart Girls Out Loud, where she writes about her experiences and the women she encounters during her trips abroad.

"It was a huge, eye-opening and mind-changing experience," Womble says. Women in Cameroon, particularly girls ages 11 to 15, are raped at soaring rates and are unsafe at schools and other public places. Part of Cameroon's rape culture includes victim blaming.

"Most girls live in fear everyday of being raped," she says.

Moving to Jackson has been an amazing experience for Womble. "I don't think there is any better place to be if you want to do work for women," she says. "There is so much room to grow and improve and feel like you're really making a difference. I love the sense  of community."

Womble wants to show girls they matter. "I want this girls' crisis, that I believe we're in, to end," she says. "I want the communities that I'm a part of to be a part of making change--that includes raising money for (those) doing the on-the-ground work and really helping create a community that seeks out and lifts the voices of the voiceless."

My, what a wonderful mission for Ms. Womble! It is so rewarding to know that she is pursueing her college career here in Mississippi and that she has actualized the slogan: Do what you can - with what you have- from where you are.

Ms. Womble is truy a trail blazer who has done more in her 21 years than the average person does in a life time.

Sex trafficking is such an egregious, hatefilled, cruel and inhumane act against an individual. Young girls and also boys are very vulnerable to these cruel acts.

Lily is truly an inspiration! When we read about her dedication to empowering girls and women, we should also keep in mind that her accomplishments are a labor of love that come with sacrifice. I happen to know she works herself to the bone! Dr. Lola Williamson - Millsaps College