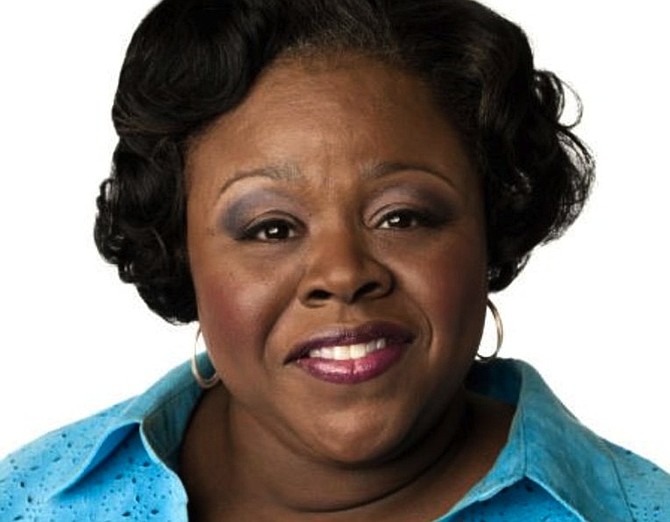 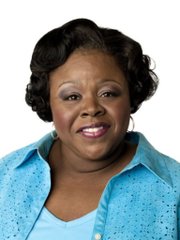 Ask Cassandra "Cassi" Davis who is responsible for her success as an actress, and she answers, "God Did It."

Davis, 49, is known mainly for her roles in Tyler Perry vehicles. When she was a child, she wanted to be a gospel singer. Davis grew up with three siblings in Holly Springs, where she fell in love with singing at age 5 in her church choir.

After graduating from Holly Springs High School in 1984, she went to Atlanta to attend Spelman College, where she majored in music with a concentration in vocal performance. One credit short of graduation, Davis left Spelman because she wasn't able to perform religious music at her senior recital. She returned to Spelman in 2008 to finish her degree.

Early in Davis' acting career, she began working with Kim Fields-Morgan doing stage plays. She has appeared in television sitcoms including "Living Single," "Married ... with Children," "Kenan and Kel" and "The PJs." Her movie credits include Spike Lee's "School Daze."

It was while she was performing in one of Fields-Morgan's play that Perry first noticed her.

"He hounded me for two years," Davis said on the Chicago TV talk show "You and Me This Morning." She says she did not want to be a part of a play where a man dressed up as a woman. After receiving encouragement from friends and family, though, she decided to act in Perry's stage plays.

"Madea Goes to Jail" was Davis' first play with Perry, and it was a success. After continuing to act in Perry's plays and theatrical films, Perry asked Davis to be a part of his first sitcom, "House of Payne," playing the part of an African American family matriarch, Ella Payne. From January 2006 to August 2012, they shot 254 episodes, more than any other show with a predominantly African American cast.

For her many accomplishments, the Mississippi Legislature passed House Concurrent Resolution 91 March 27, commending and congratulating Davis for her career and for receiving the NAACP awards.

When introduced to the Legislature, the lawmakers gave the actress a standing ovation. "I'm overwhelmed! They had a proclamation and resolution for me," Davis told WAPT after the ceremony.