Wynters in the Summer 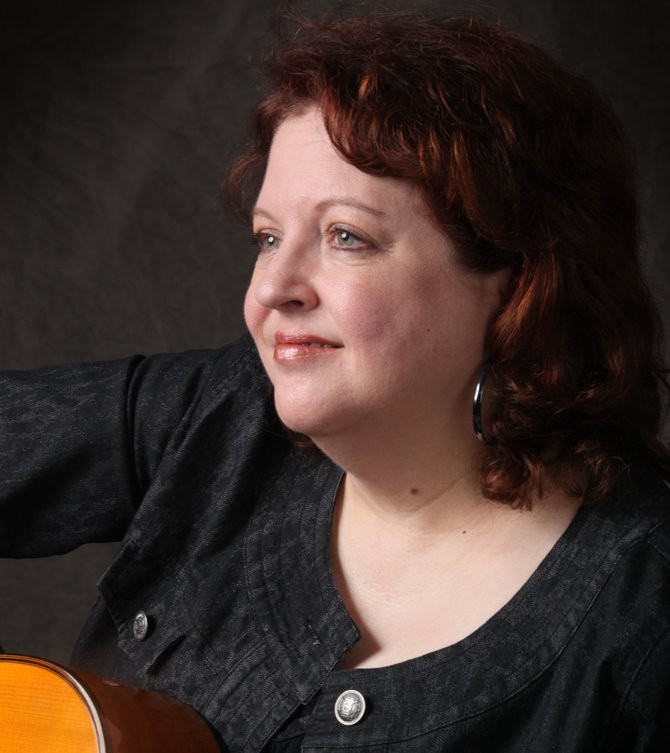 Emma Wynters performs with Beggers No Mo' this weekend at the Rez.

In the South, our music oozes sultry country, aching blues and many other genres--from folk to rap to gospel to indie. We breed artists with good music pulsing through their veins.

Mary Anne Henry, known on stage as Emma Wynters, is one such artist. Born and raised in Greenville, Wynters is steeped in Southern tradition. In 2009, she released her second album, "Mississippi Madness," which displays her wistful lyrics, laid-back, bluesy-walkin' instrumentation and a simple yet versatile vocal style. The title track has blues at its core, but deviates from standard, more predictable 12-bar blues form by expanding it to 16 bars.

"From my daddy loving old country music to my mother loving Broadway, (I've been exposed) to all sorts of music," she says. Her family is a large influence on her work.

Wynters' brothers (one is now Minister of Music at Wells United Methodist Church in Jackson) introduced her to The Carpenters, Burt Bacharach and Creedence Clearwater Revival, all of whom influence her sound.

Wynters is taking a hiatus from teaching reading for Jackson Public Schools and Madison County Schools to pursue music and writing full-time.

"I am deliberately devoting this year to finishing my novel and song-crafting," Wynters says enthusiastically.

She is currently considering regional touring, hoping to gain exposure for her original songs. A DJ from France recently contacted her, asking to play her album on his station after hearing it on reverbnation.com. She is also a hit on the British online station newusb.co.uk. The song "Mississippi Madness" was #1 for two consecutive weeks (she is currently #3), and "For Right Now" took the #5 spot.

"I've been told before by people who have traveled the Northeast that I would do really well touring up there because of my folk style," Wynters says.

Originally a solo performer, Wynters now prefers to play alongside guitarist Peary Forrest in the Forrest and Wynters Duo or in her five-piece band, Beggars No Mo'.

"I didn't enjoy (performing solo) as much as playing in a duo. There's an energy that I like when I've got other band members," Wynters says. "I like to do harmonies and have someone to sing with."

Solo, duo or quintet, Wynters offers a different twist on Southern music while still keeping true to her roots.