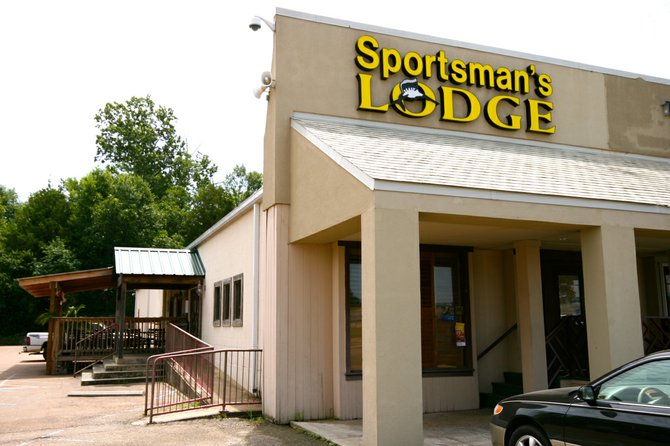 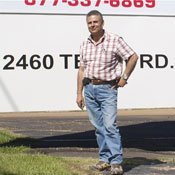 Sportsman's Lodge owner Chris Jacobs said today that his restaurant/bar will close this Saturday night. He will then spend several weeks re-working the space and open a new concept restaurant in the space--but isn't ready to give up details just yet.

"We've been doing (Sportsman's) for eight years," he said. "This will be a newer, cleaner concept."

On Saturday, he will be open from 2 p.m. to 2 a.m. with an all-day farewell party with discounted drink specials "to thank the patrons for eight great years." Then, he will start to remodel Monday and be closed for approximately five weeks. But because it's a new restaurant, "we don't have to get rid of anything," he added.

Several new businesses will open at Jackson's largest outdoor shopping center July 21. Jackson Square Promenade in south Jackson on Terry Road will welcome 20 or so new businesses into the area, including the Hinds County Sheriff's department.

Jackson Square Promenade originally opened in 1968 containing more than 30 stores and restaurants including a movie theater, TG&Y Department Store and a Foods of America store. As business development began to spread into other areas across the metro, the Promenade tenants began to leave, eventually leaving only two bingo halls.

The shopping center is a melting pot of different businesses, which range from clothing stores to day cares and tutoring centers. Eight new clothing boutiques will open in the shopping center this month, including children's boutique Kid's Clothes and dress shop Creative Fashions.

Kid's First Academy is a year-round day-care center that will serve children from birth to age 5. The objective of the academy is to prepare students for kindergarten. "I Can" is an after-school tutoring program for local students.

Other new businesses include a hair salon, a skating rink, a coffee shop and a trading card store.

The July 21 opening will include an appearances by Mayor Harvey Johnson Jr., Sheriff Tyrone Lewis and business owners in Jackson Squareu, as well as live entertainment and a fashion show with clothing from the various boutiques. Food and drinks will be provided and face painting and balloon art will be there for the kids.

Jackson Promenade is located on 2460 Terry Road. Business hours vary depending on the store.

NUTS is opening a store in Fondren.

Neat Used Things for Sale, or N.U.T.S. as it's affectionately called, is opening a second location in Fondren at 3011 N. State St., next door to Campbell's Bakery. N.U.T.S. sells "a variety of donated items including household goods, clothing, furniture, and collectibles," according to its website. N.U.T.S. is a fundraising association for the Good Samaritan Center that has been helping families in emergency situation since 1972. The current location at 114 Millsaps Avenue opens on Fridays from 9:30 a.m. to 5:30 p.m. and Saturdays from 10 a.m. to 4 p.m. with a Warehouse sale every Saturday. See N.U.T.S.' Facebook page at https://www.facebook.com/nutsjackson.