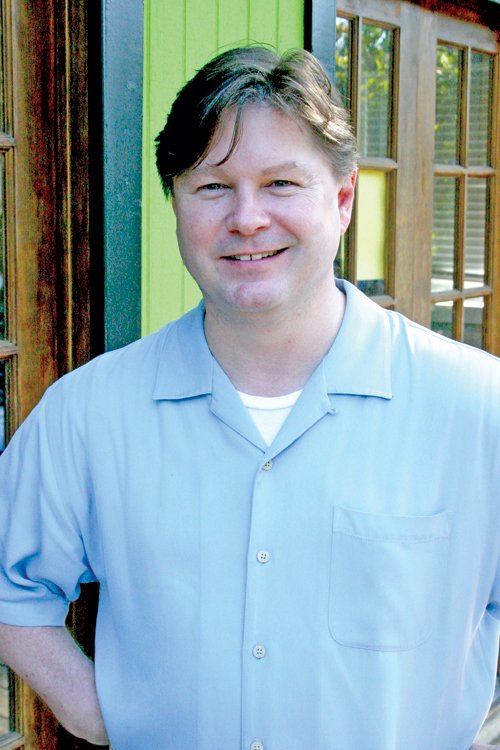 "For me, I wouldn't live anywhere else," Alan French says from his house-turned-office on North State Street in Fondren.

The 45-year-old Jackson businessman says he's "Tennessee born, Mississippi raised," and as he articulates his vision for Jackson, I can tell he's a Mississippian at heart. French's investment and interest in the capitol city, specifically the Fondren area, started while he was still in college. During his years taking classes at Millsaps and Belhaven, he began buying property in Fondren.

"I just started buying houses one at a time," French says. "One house, two, three houses, and all of a sudden I had 50 houses. And 50 houses is a full-time job."

As years passed, Fondren grew, and French noticed a couple of things. First, as more people moved in, parking became an issue. Second, he believed there was a better way to help people at St. Dominic's Hospital and University Medical Center make their way to the Fondren area on breaks. French knew that transportation would need the same unique character and spunky personality that the neighborhood itself boasts.

The Fondren Trolley was born.

"We took a nostalgic vehicle and put in cutting-edge technology," French says of the trolley that includes plasma screens, a high-quality acoustic sound system and a GPS system to "Track Your Trolley online."

French, who is also president of Real Estate Solutions, says he has always believed in Fondren. His company worked with Jeff Good to get the Sal & Mookie's location up and running, and with the opening of that restaurant, Fondren became one step closer to realizing its full potential.

"I've always seen Fondren as something special and unique," he says. "A lot of different cultures come together."

That eclectic characteristic of Fondren is something French hopes to illustrate with his newest idea. As he has acquired property lining State Street, he has taken them from the drab colors of cream, white and tan, to brighter, more vibrant colors that really represent the Fondren personality.

"If we are going to be the arts and entertainment district, we need to look the part," French says. "These houses become ‘The Colors of Fondren.'"

French has encouraged other homeowners in the area to consider repainting. His goal is for everyone to pick up on the idea, creating a fitting path to the heart of Fondren.

"What's happening is, we're essentially creating our own little version of Beale Street," French says. "I think it's just going to get better and better."