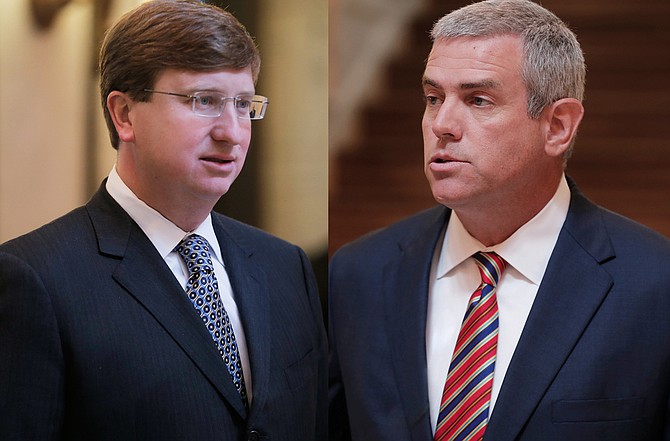 Education funding dominated headlines throughout 2016, as lawmakers worked to level-fund and not cut the amount of funding that went to the Mississippi Adequate Education Program in previous budget years, ...