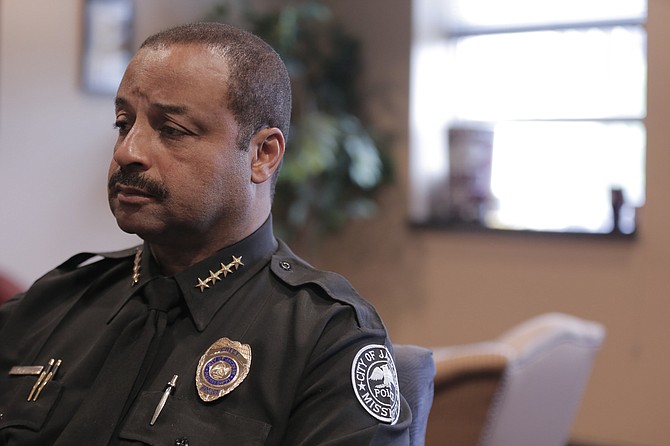 Jackson Police Chief Lee Vance explained to the Jackson City Council his plan to outfit his officers with Tasers, starting with the first round of 39 the council approved at the June 14 meeting.