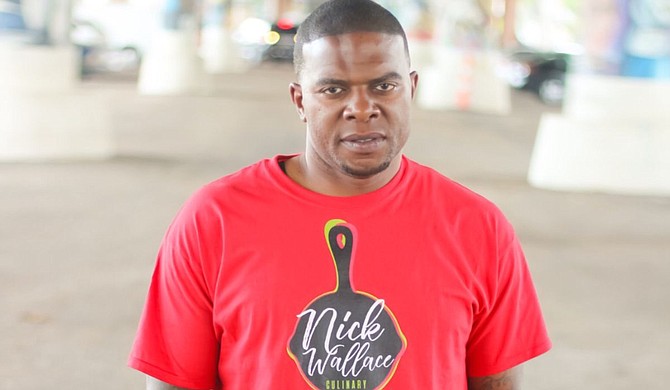 We at the Jackson Free Press celebrate the individuals who bring a little something extra with them week-in and week-out to make our beloved city shine.