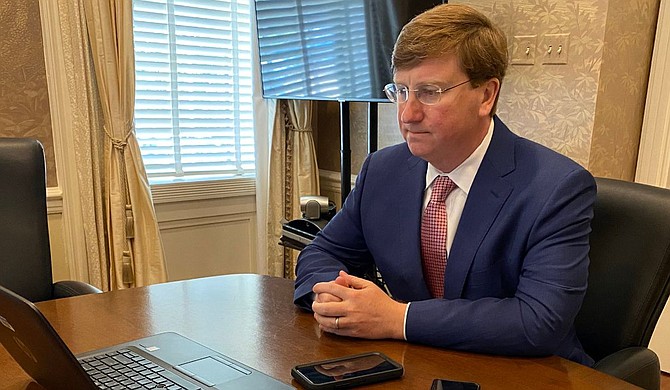 Gov. Tate Reeves gave a reluctant nod to the “will of the people” yesterday, signing Senate Bill 2095 into law. Mississippi now has a fully legalized medical-marijuana program, 15 months ...