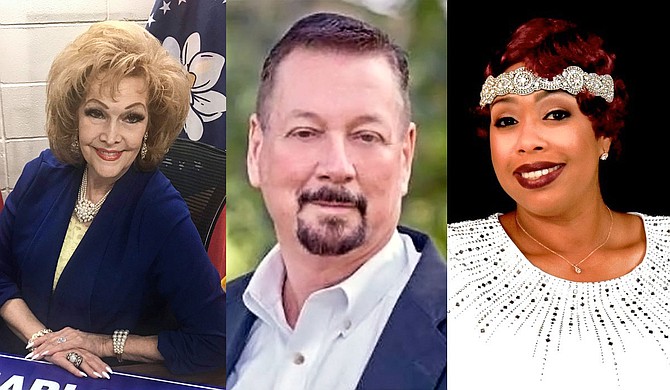 Seven people are running against Mayor Chokwe A. Lumumba to wrest the city's leadership from his grasp after his first term ends in early July.