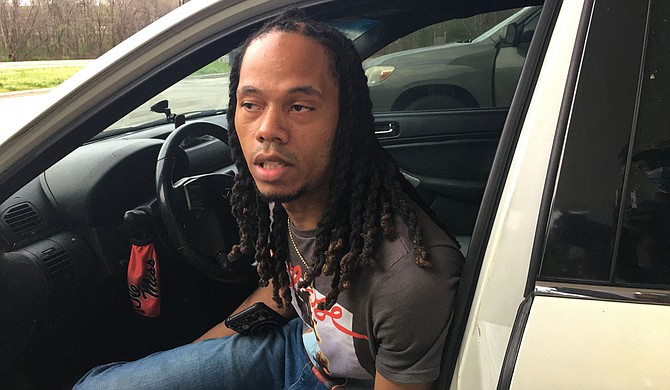 Jacksonian David Martin said that increasing employment opportunities for the young people in the capital city should be a priority of the person who holds the mayoral position. Photo by Kayode Crown

Seven people are running against Mayor Chokwe A. Lumumba to wrest the city's leadership from his grasp after his first term ends in early July.