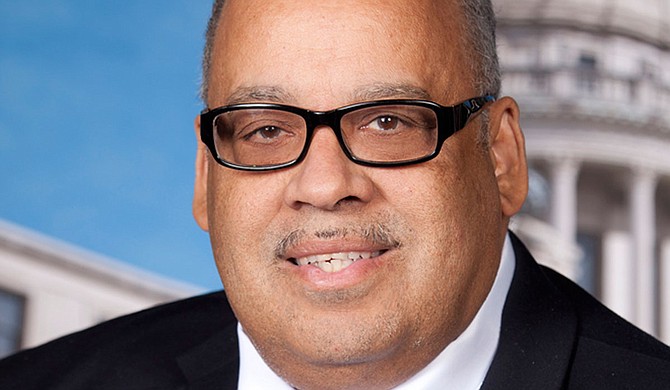 Sen. Derrick Simmons, D-Greenville, is asking the Legislature to add several felonies to the list of possible expungements from an inmate's permanent record five years after the offender’s sentence was ...