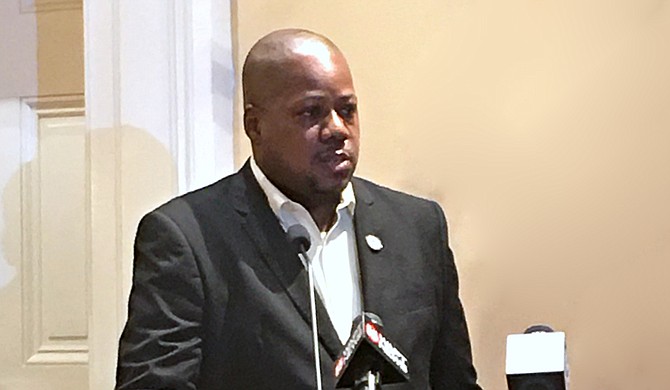 The death of George Floyd inspired newly elected Jackson City Council President and Ward 6 representative Aaron Banks to kick off his one-year tenure as president by including a law-enforcement ...