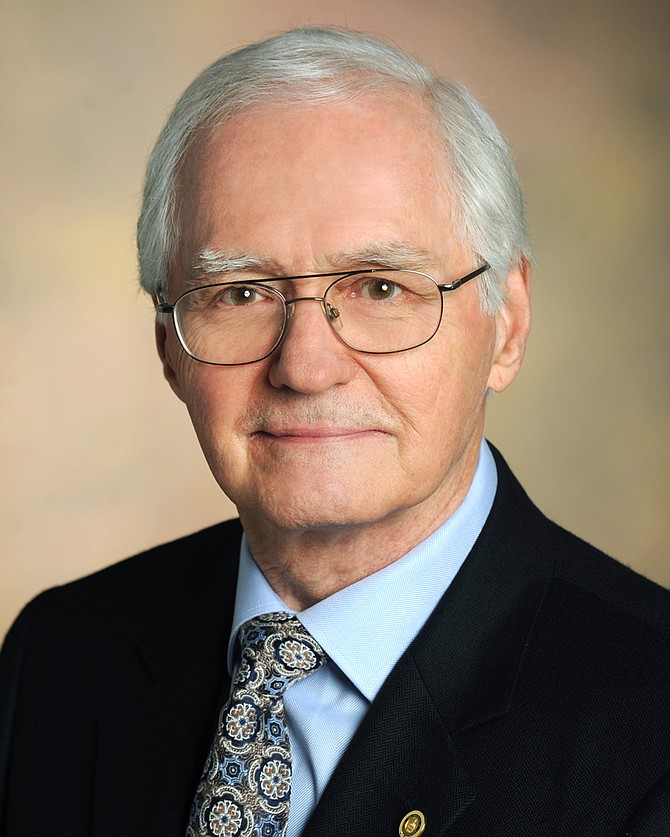 One of Mississippi’s senators and three of its congressmen chose to jump on the Trump bandwagon, objecting last week to final certification of the Biden-Harris presidential victory.

"Gov. Reeves is merely parroting the president's belief that there is a vast, 'far-left fascism' working behind the scenes in our schools to bring down America by corrupting its youth. ...