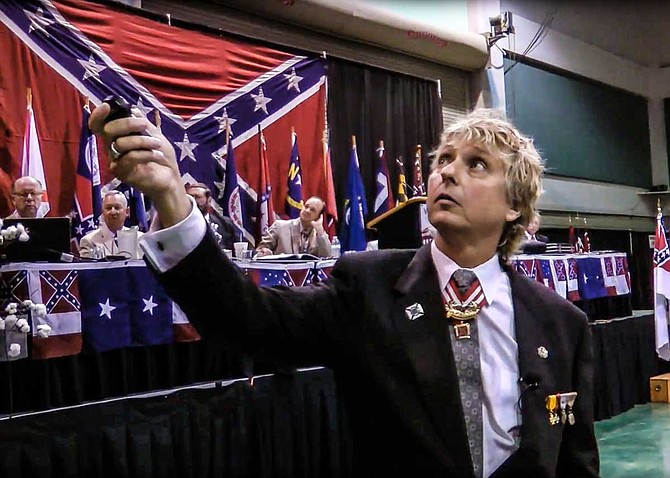 Gov. Tate Reeves is conflicting a state statute requiring Confederate Memorial Day in late April to his proclamation that the entire month celebrate the Confederacy.