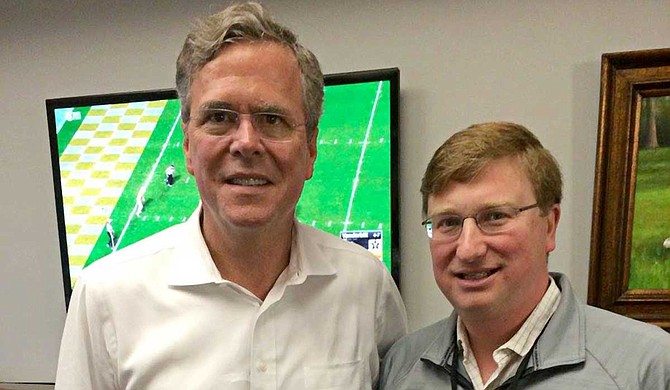 Former Florida Gov. Jeb Bush plans to travel to Belden, Miss., next month to help raise money for the state's Republican nominee for governor, Tate Reeves, at a high-dollar luncheon.