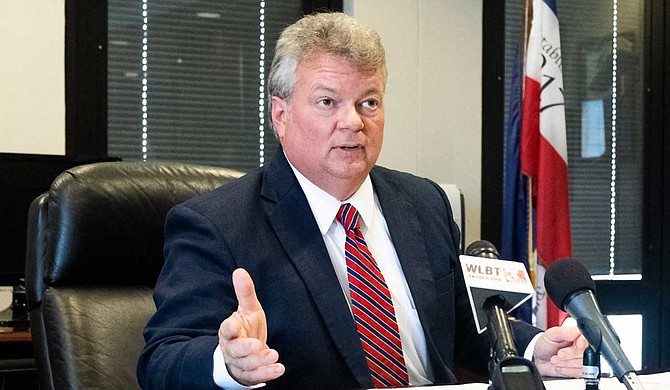 Hours after a federal judge ruled that the State of Mississippi's mental-health system violates the Americans with Disabilities Act, Mississippi Attorney General Jim Hood told reporters that he "knew this ...