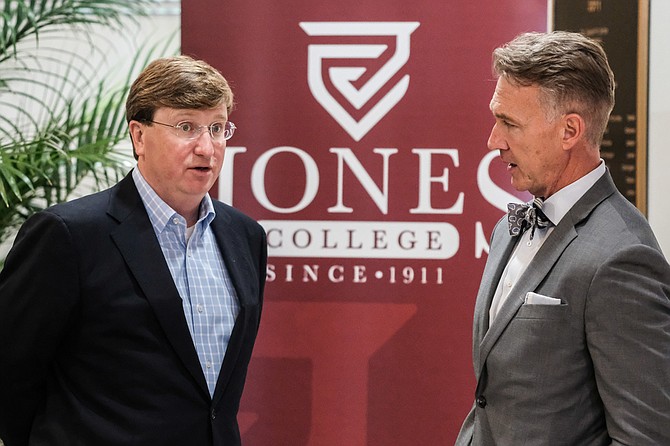 Tate Reeves pushed typical conservative buttons on his way to primary victory. Tammy Pearson said he spent too much time "relying on his name-dropping of Trump," adding, "This is a ...