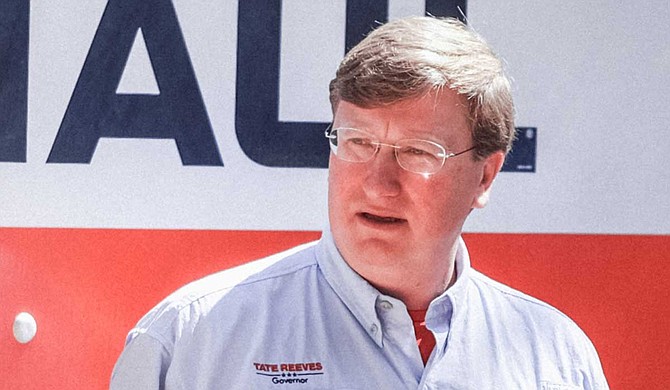 Mississippi Lt. Gov. Tate Reeves, the GOP nominee for governor, accuses Hood of giving wealthy trial lawyers big cases in exchange for donations. He is only agreeing to off-the-record media interviews leading into the election. Photo by Ashton Pittman

Mississippi Attorney General Jim Hood, the Democratic nominee for governor, claims wealthy corporate donors control his opponent and much of the Legislature.