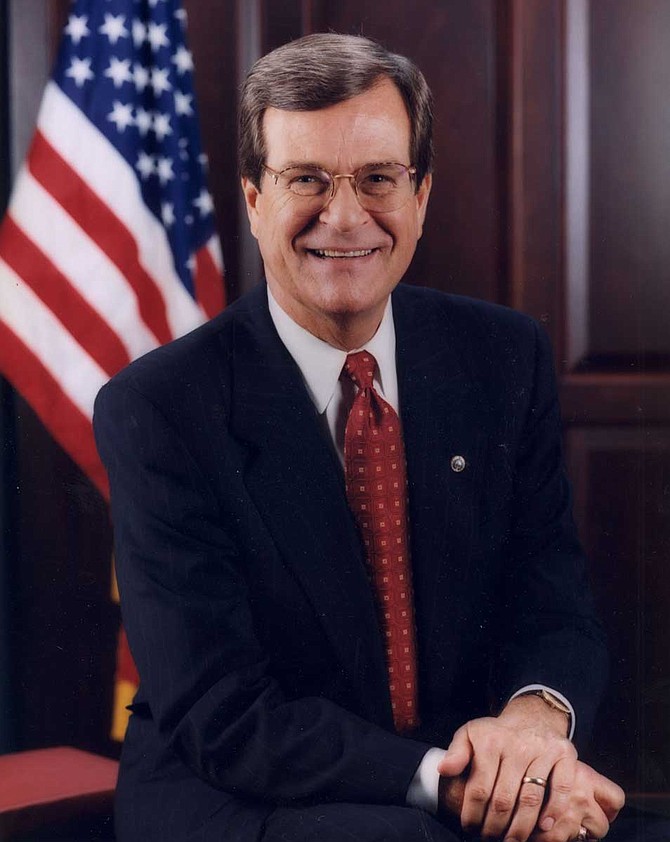 Former U.S. Senate Majority Leader Trent Lott is a lobbyist with Squire Patton Boggs and has lobbied for a Russian bank and the Saudi Kingdom in recent years. He says Trump’s impeachment will be bad for Democrats. Photo courtesy U.S. Senate.

A key figure in Trump's impeachment inquiry has an ongoing and paid association with lobbying firm BGR Group, started by former Mississippi Gov. Haley Barbour, as well as a paid ...