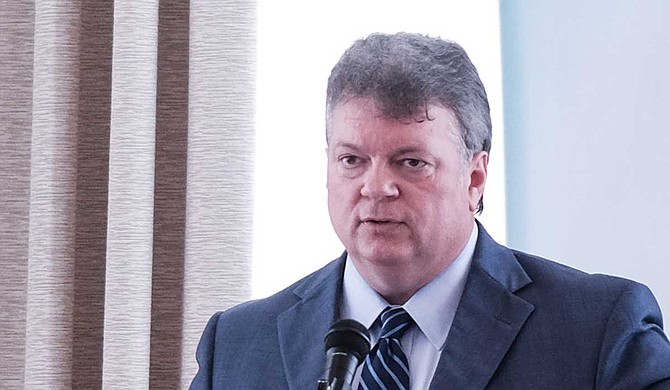 "While such a system is a worthy aspiration of every state, it is unattainable, no matter how many injunctions courts issue," say private lawyers hired by Mississippi Attorney General Jim Hood.

Mississippi Says Mental Health Care With No 'Gaps' is 'Unattainable'

Federal prosecutors will tell U.S. District Judge Carlton Reeves that the state of Mississippi is violating a 1999 U.S. Supreme Court decision called Olmstead, which found that "unjustified" confinement in ...