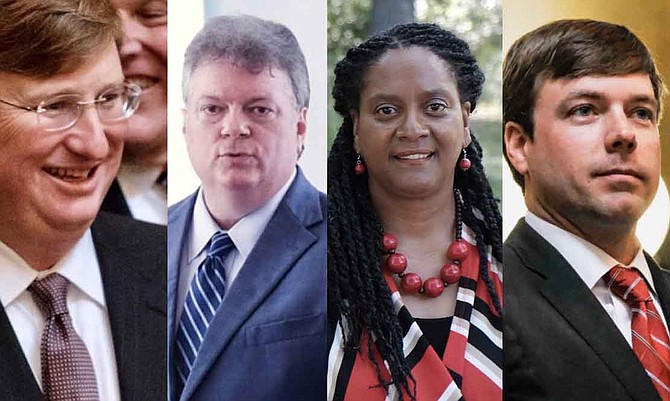 Mississippi candidates vying to become the state's next governor raised millions of dollars in the first political fundraising quarter.