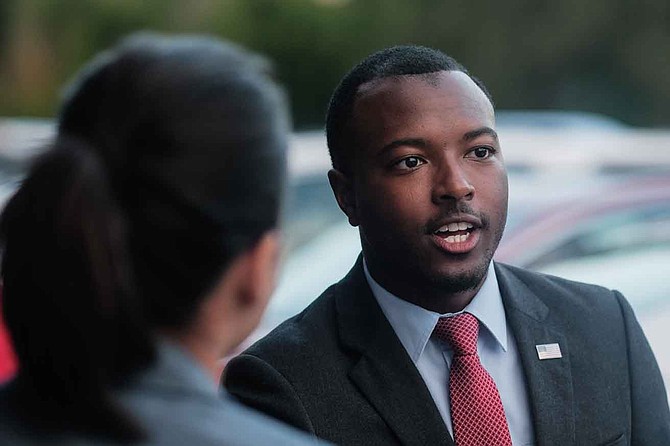 Mississippi state Rep. Jeramey Anderson, D-Moss Point, called on Louisiana to "leave Mississippi out of its abortion debate" on Wednesday.

The Louisiana Senate passed a six-week abortion ban modeled after the one Mississippi passed in March, but with one caveat: If the Louisiana one becomes law, it will not go ...