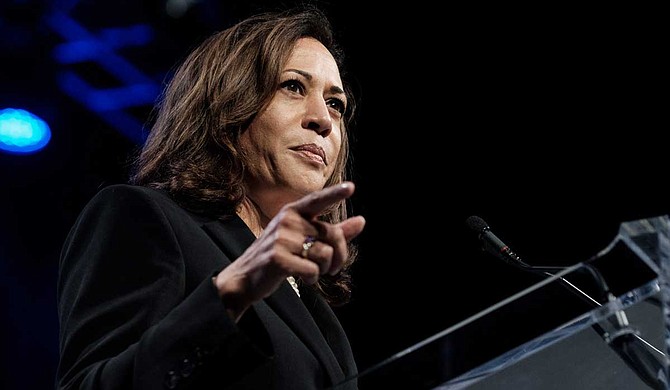 As a liberal Democratic senator before segregationists switched to the GOP, Joe Biden's friendships extended to not only conservatives, but notorious racist Dixiecrats like former Sen. Strom Thurmond of South ...