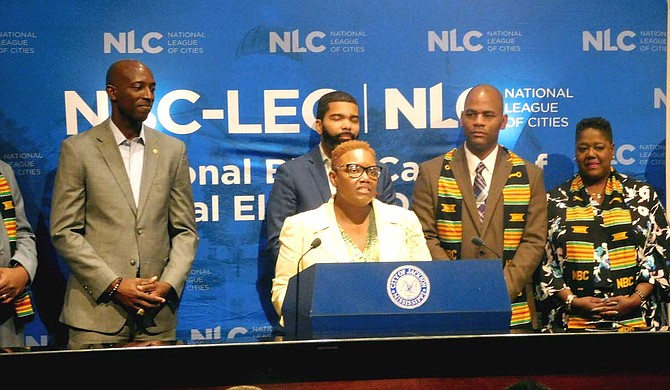 African Americans must look to city leaders in the absence of supportive leadership from the state and national government, Jackson Ward 4 Councilman De'Keither Stamps said at a July 17 ...