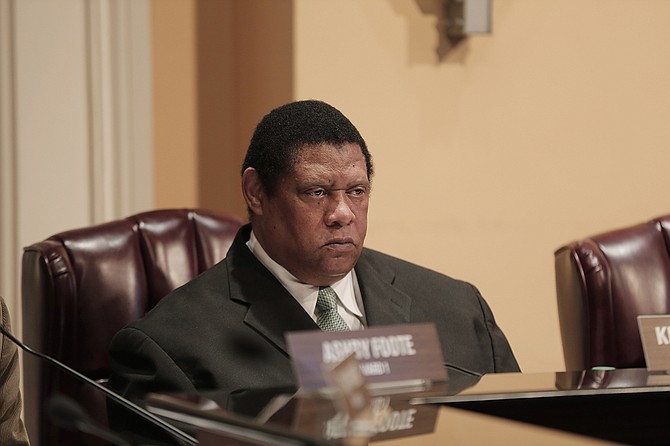 Ward 3 Councilman Kenneth Stokes agreed with west Jackson residents’ concerns on June 27 about the Jackson Resource Center, a homeless center, that could be built in the Poindexter Park community.