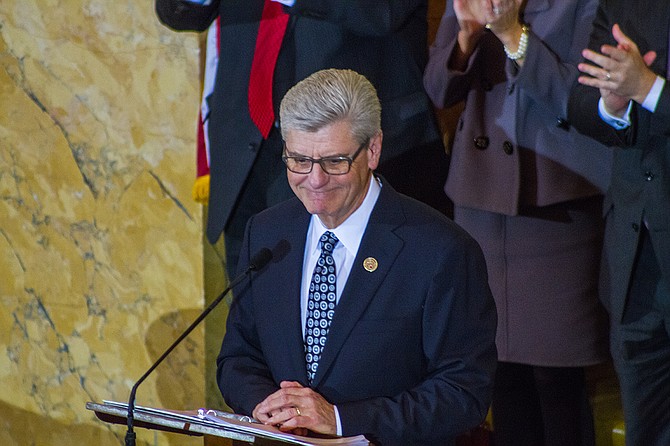 A new study ranked Mississippi as the least educated state in the country, less than two weeks after Gov. Phil Bryant declared the state's education system "clearly better than it has ever been before."

Mississippi Least Educated Despite Bryant's 'Better Than Ever' Claim

Mississippi claims the top spot as the least educated state in the country in a new study out just two weeks after Gov. Phil Bryant proclaimed that Mississippi's educational system ...