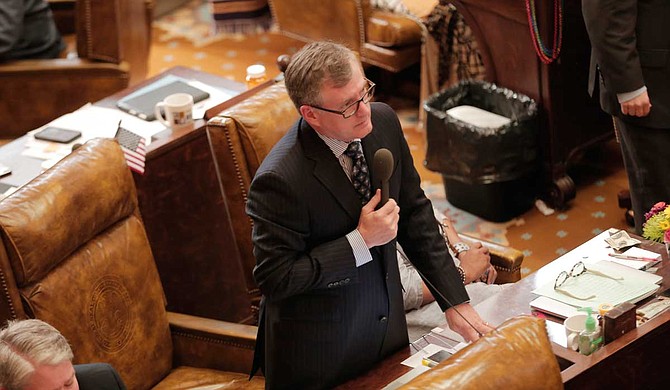 Mississippi House Rep. Jay Hughes, D-Oxford, told angry voters that he and other white Democrats in the House voted for the six-week ban on abortion Wednesday to save their seats.

Hit with a wave of anger from his own party after he voted for a bill that essentially bans abortions after six weeks, Mississippi House Rep. Jay Hughes offered a ...