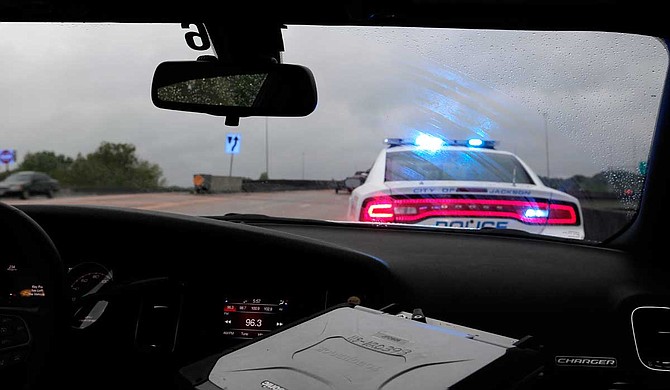 Twelve Jackson police officers were involved in nine officer-involved shootings since November 2017. One officer, Anthony Veasey, was involved in three. He was exonerated in the first two and under investigation for the third.

Officer Anthony Veasey was involved in three separate shootings in Jackson in 14 months since November 2017, including an exchange of gunfire that hit an 18-year-old two times in the ...